The Law on Use of Languages in Republic of (North) Macedonia

The inter ethnic relations in Macedonia are sensitive and easily violated since there was no closure and reconciliation among the Macedonian and Albanian ethnicity since the conflict in 2001. This situation is used by the ethnic Albanian political parties who waving with so called fight for human rights, diminishing the real needs of the citizens, especially ethnic Albanians have pushed adoption of a Law on use of languages that is against the Constitution and additionally burdens the state budget. In order to unravel the Gordi knot, this paper will attempt to give an answer on the following questions. How the Law on Use of Languages goes out of the frames of the Constitution and obligations from the OFA? Why was this law adopted? With answering these questions, this research paper will contribute in the academic and policy analyses with explanation how and why the use of minority language standards was used for political purposes. The methodological approach of this research paper will include analyses of the OFA, the Macedonian Constitution, specially Article 7 regarding the use of the language of the minorities and both Laws on use of languages, the one from 2008, amendments in 2011 and the new law from 2018. Also, I will explain in short where the Macedonian languages are taught in primary education and how that affects the inter ethnic relations. It is important for future scholars and researchers this situation to be analyzed with the aim to be introduced with a new form of a political abuse of the international standards on minority rights. The research gaps that are present regarding this topic is lack of material that analyses imposing of the minority language on the whole state territory and over-passing the international standards of minority language rights. 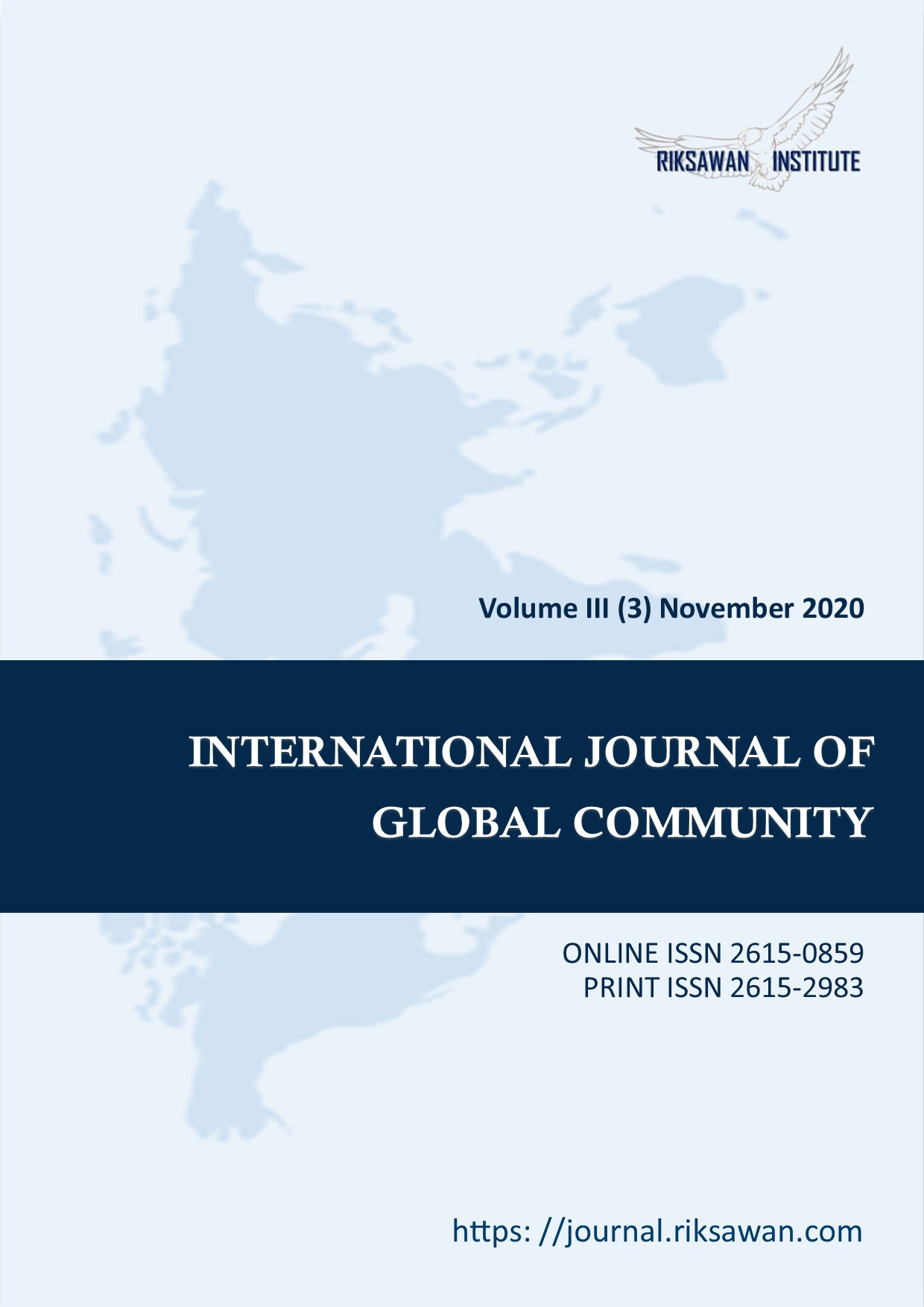 Published
2020-11-28
How to Cite
Stojadinovic, S. (2020). The Law on Use of Languages in Republic of (North) Macedonia. International Journal of Global Community, 3(3 - Nov), 189-202. Retrieved from https://journal.riksawan.com/index.php/IJGC-RI/article/view/76
Download Citation
Issue
Vol 3 No 3 - Nov (2020): International Journal of Global Community
Section
Articles