Utilization of cyberspace is increasingly developing along with the advancement of information technology in the current era of globalization. bourderless, low cost, fast access, encouraging terrorists to use cyberspace to facilitate their actions by combining direct attacks and through the internet network. The convergence of physical and virtual world by these terrorists has resulted in the creation of new threats called cyberterrorism. This study aims to explain what cyberterrorism is, what they do, conventions that regulate cyberterrorism, and how to deal with cyberterrorism. This study used qualitative research methods with descriptive explanations sourced from journals, books, conventions, laws and regulations and other sources relating to cyberterrorism. The result of this study explained that cyberterrorism unlawful use of information, computer systems and networks to intimidate or coerce government, civilians for political or social purposes. Conventions governing cyberterrorism including United Nations Conventios Against Transnational Organized Crimes, Budapest Conventions on Cybercrime. 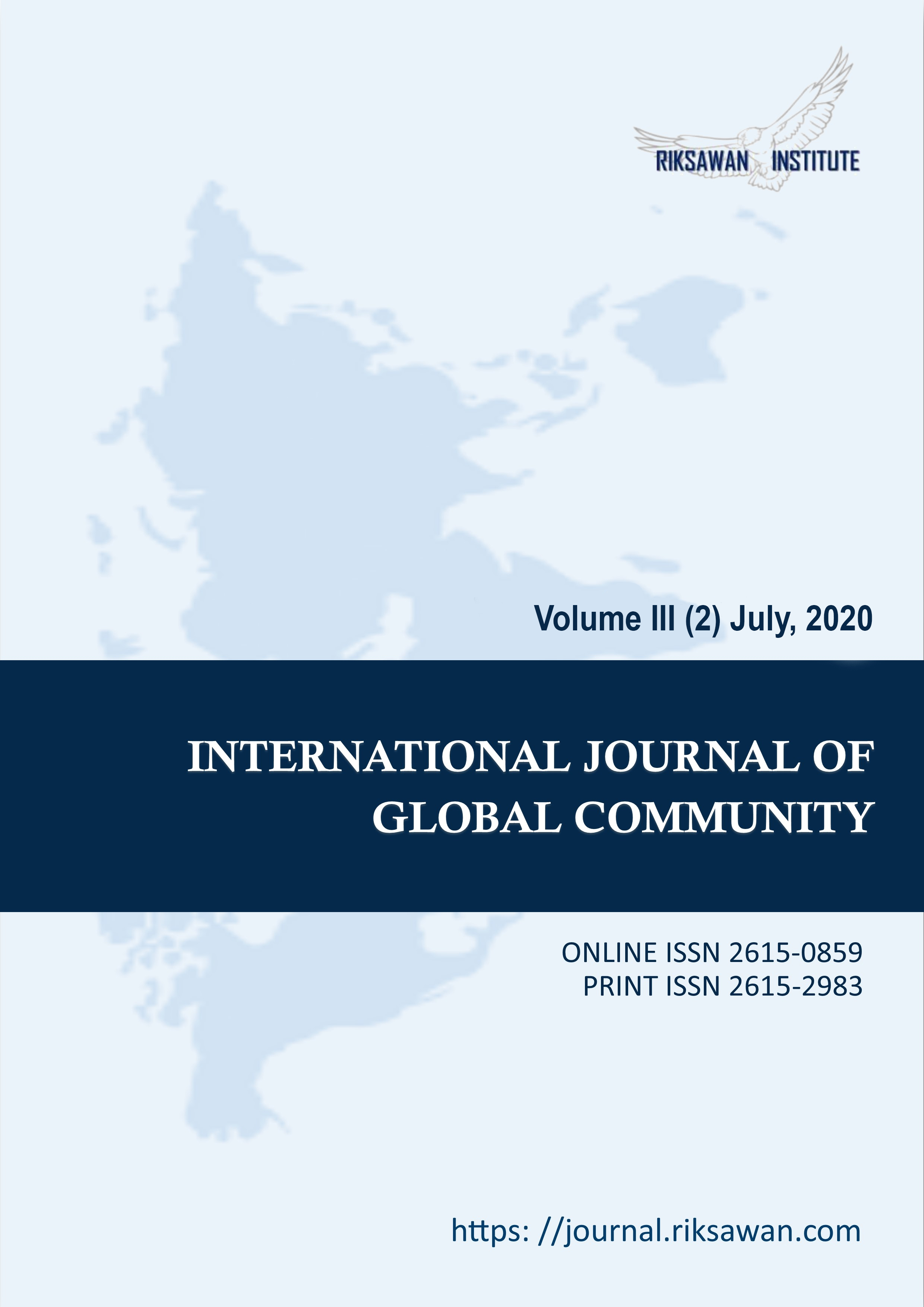 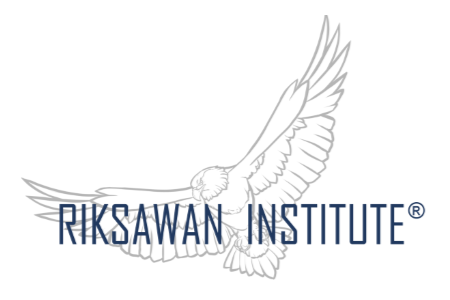